Wildlife ecologist, PhD student at the University of Wyoming

Wildlife use of highway underpasses 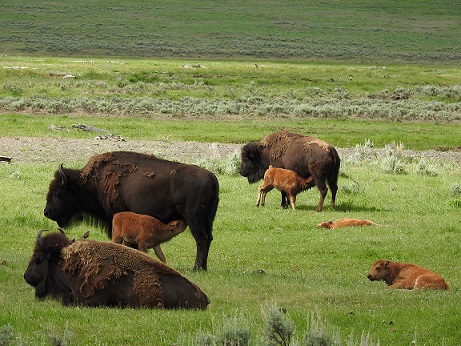 The Greater Yellowstone Ecosystem is home to some of the most incredible ungulate migrations in the world. With the National Parks Service, I am investigating the movements of bison, elk, mule deer, pronghorn, and bighorn sheep in Yellowstone National Park to help understand why a large diversity of movement strategies exist among sympatric ungulates.

Wildlife use of highway underpasses 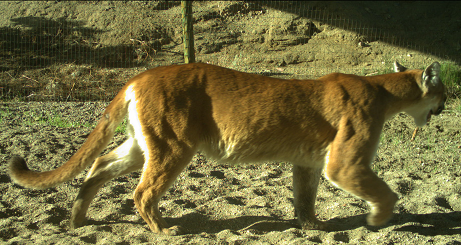 Busy roadways can separate wildlife populations and habitats and lead to high levels of wildlife moralities, not to mention the billions of U.S. dollars spent each year repairing damages from wildlife-vehicle collisions. Highway crossing structures, such as underpasses, have become a popular way to reduce wildlife-vehicle collisions. In northern California, within Hallelujah Junction Wildlife Area three highway underpasses were built under U.S. Route 395 in the 1970s to provide safe passage for migrating mule deer.

With the California Department of Fish and Wildlife, I collected and analyzed camera trap data from the Hallelujah Junction Wildlife Area underpasses to investigate what species were using them and what factors influenced their usage. Through this study, we found evidence that both human foot traffic through crossing structures and predator-prey interactions highly influence species’ temporal and spatial usage of underpasses. Importantly, we found that prey species (mule deer) may be deterred from using underpasses used more frequently by their predators (mountain lions), which could contribute to prey species crossing roadways in nearby areas without crossing structures.

We also collected and analyzed mule deer GPS collar data and roadkill data from the area around the underpasses to determine whether the underpasses were still reducing mule deer mortalities >40 years after construction. We found that while most mule deer were crossing the highway using the underpasses, some crossings were occuring in areas with insufficient or broken highway fencing. Our study indicated that although underpasses can provide safe passage for migratory ungulates decades (>40 yr) after their construction, deteriorating infrastructure such as fencing and gates can lead to wildlife mortalities on highways near underpasses. The California Department of Transportation is moving forward with plans to update the highway fencing, and we will continue monitoring underpass usage and roadkill in the area.